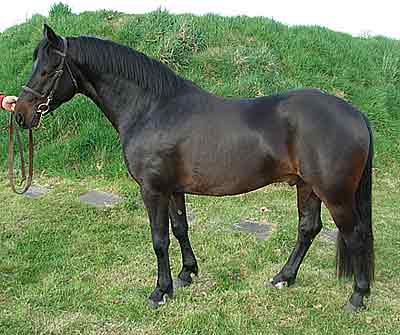 Mirah Sampson jumped 5'11 winning the highjump in Clairemorris as a young pony.

Westside Mirah is the sire of Clifden Connemara show winners both fillies and colts.

And Irelands most successful sire of showjumping ponies. 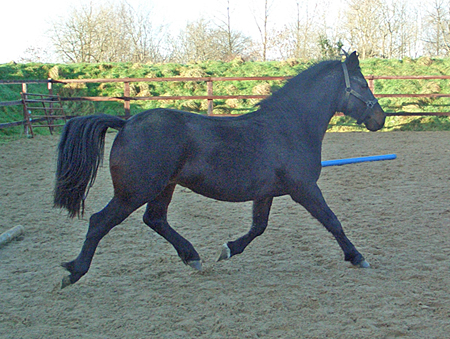 Just like his Dad Mirah Mania has the most wonderful temperament you could ever wish for. 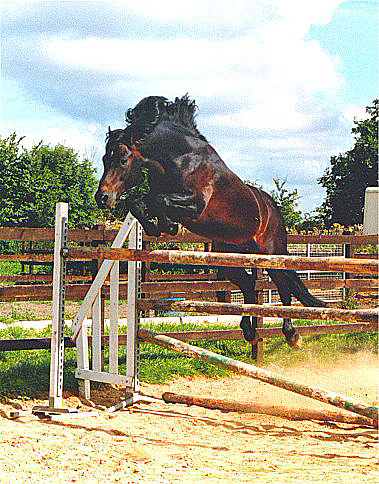 More to be added shortly